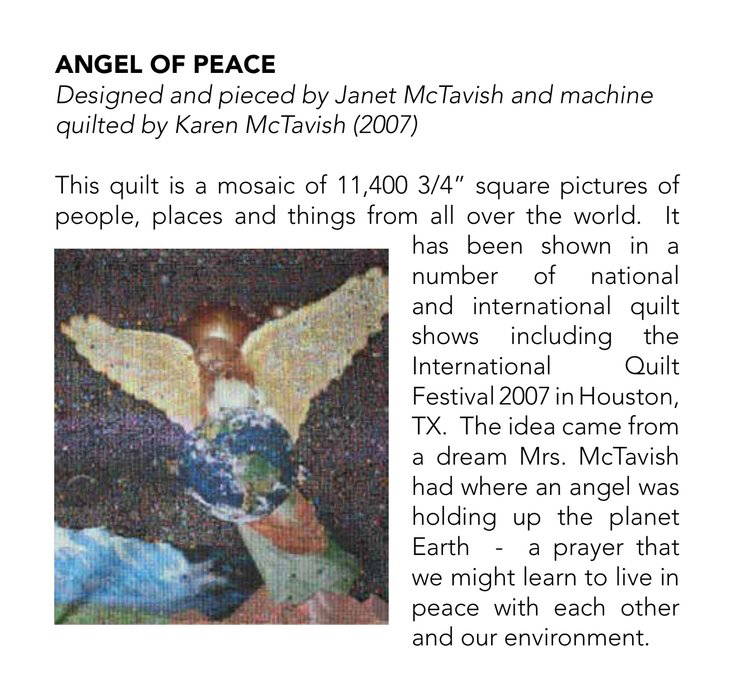 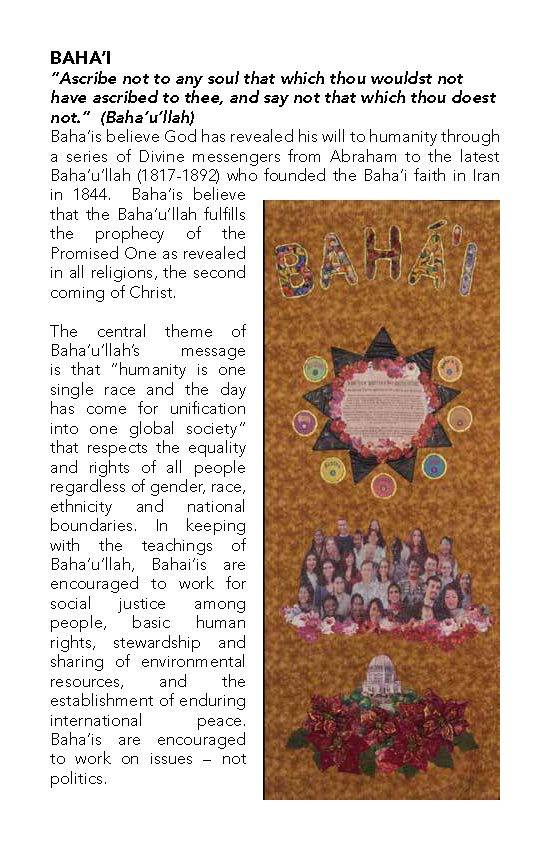 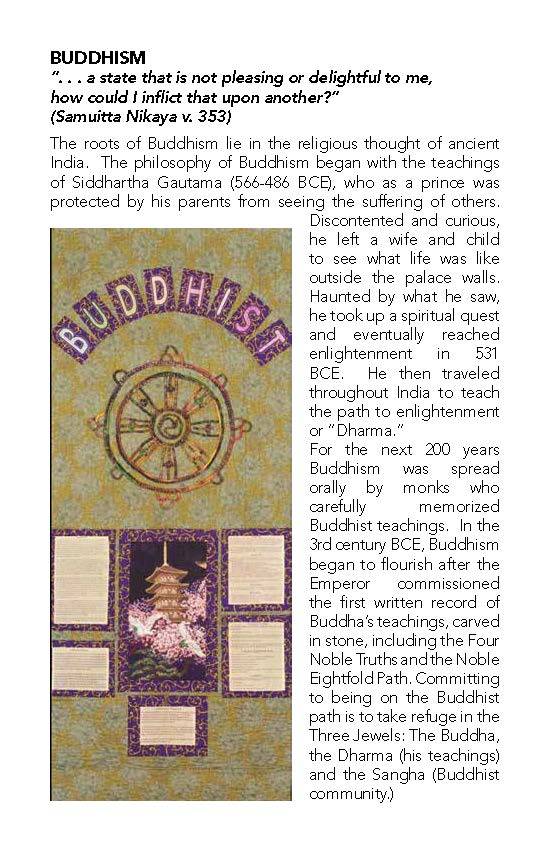 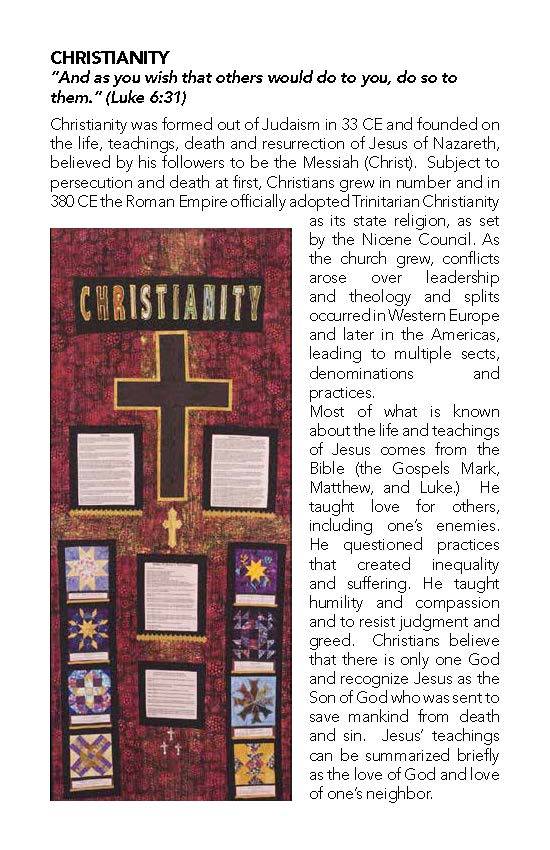 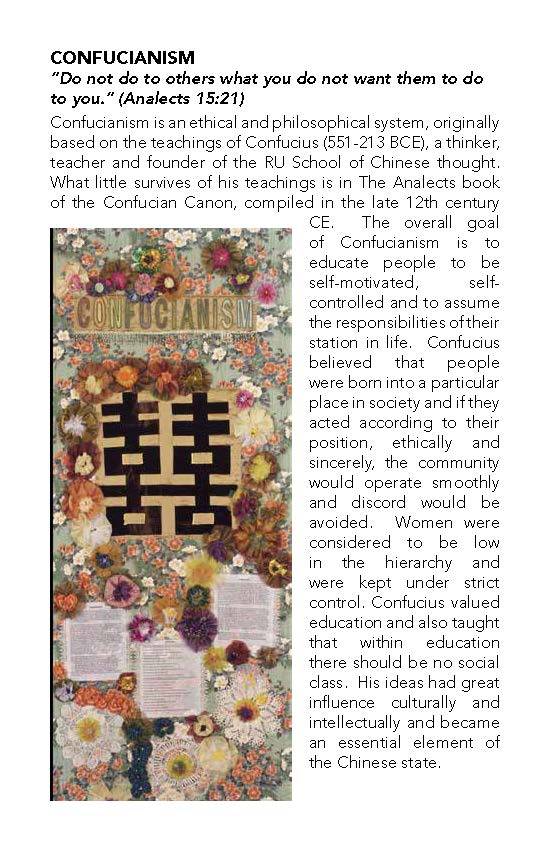 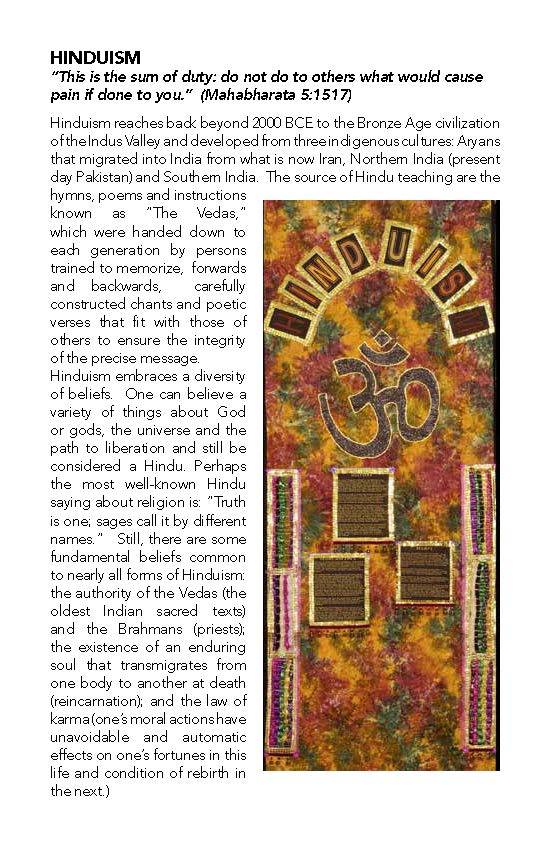 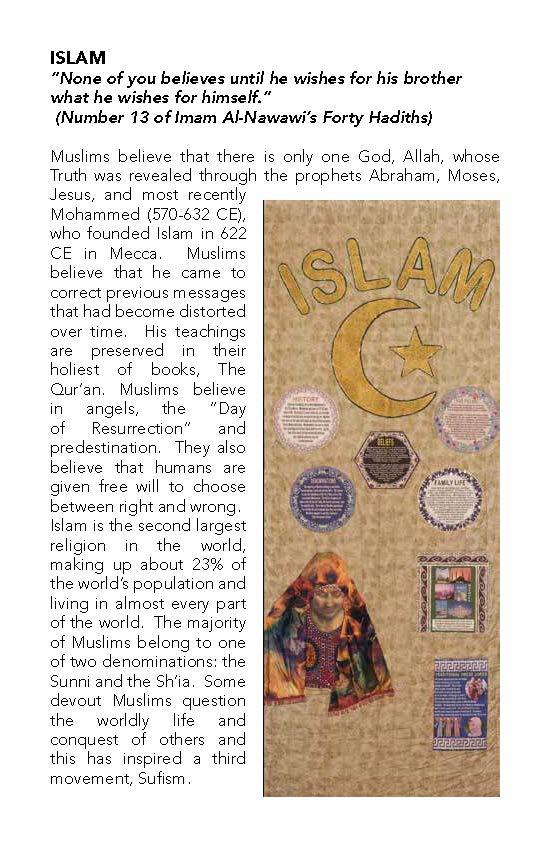 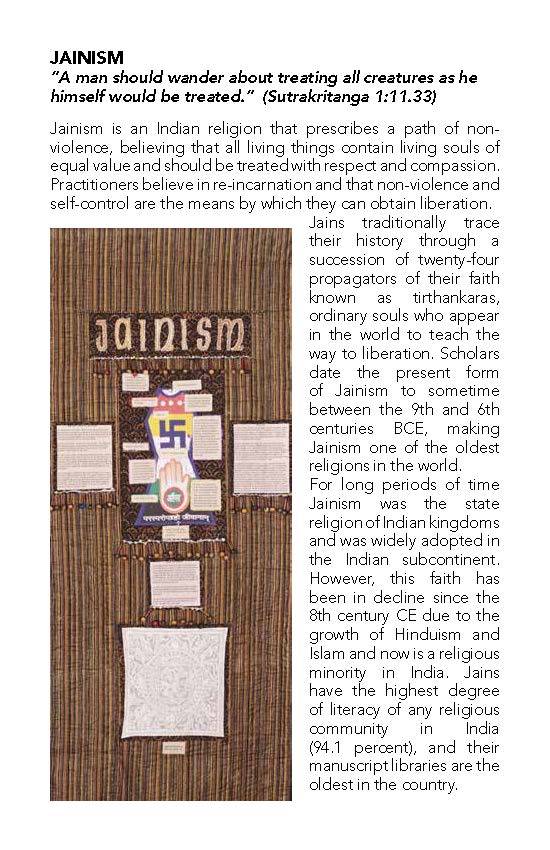 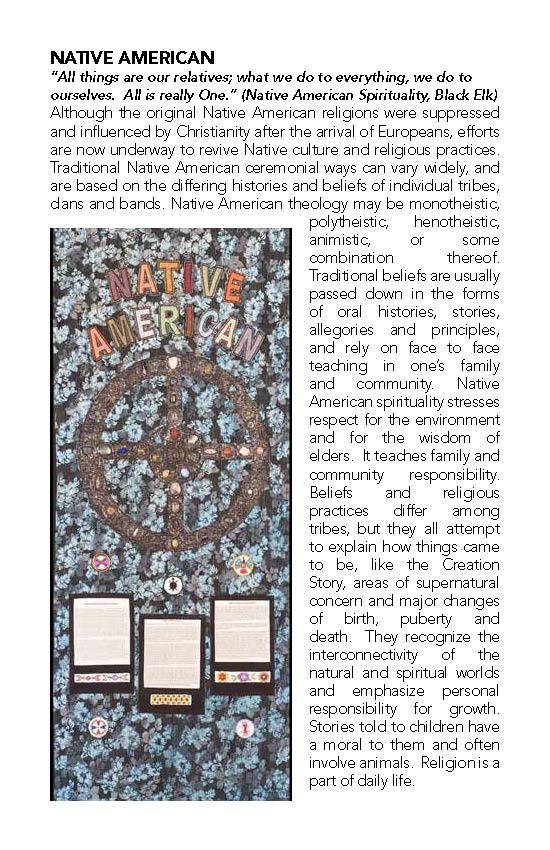 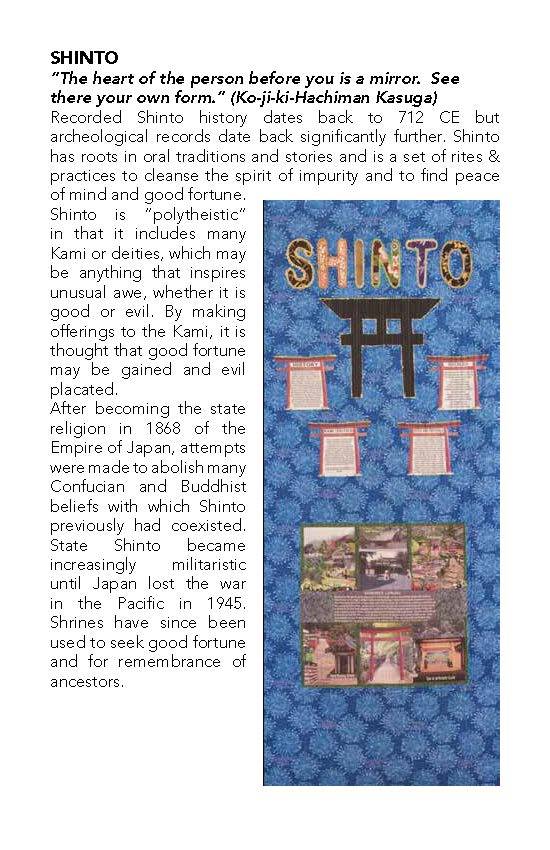 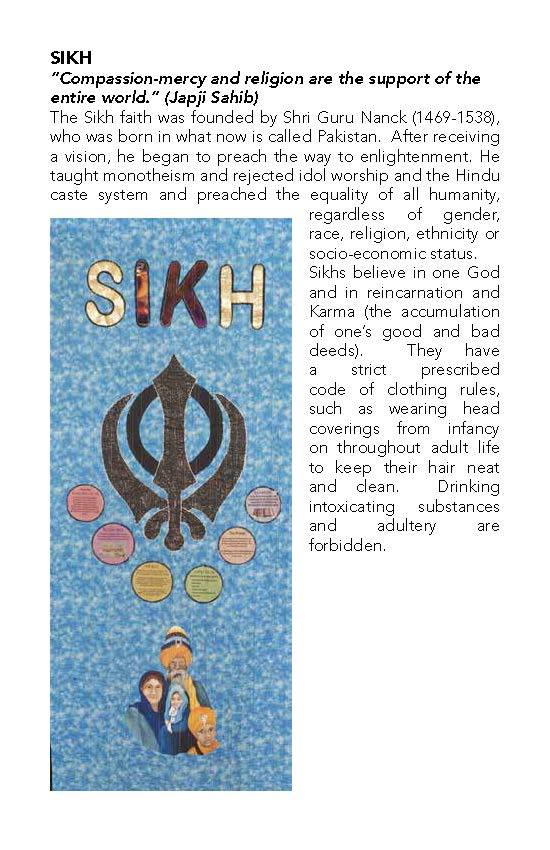 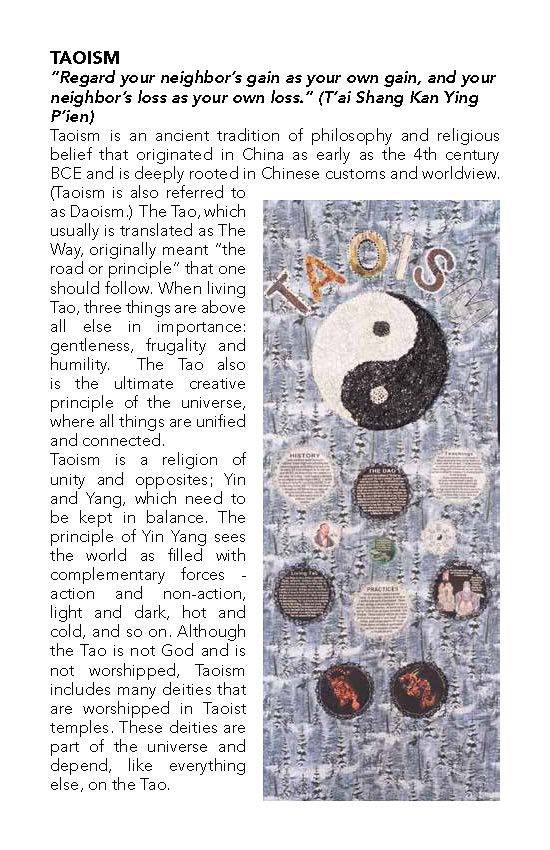 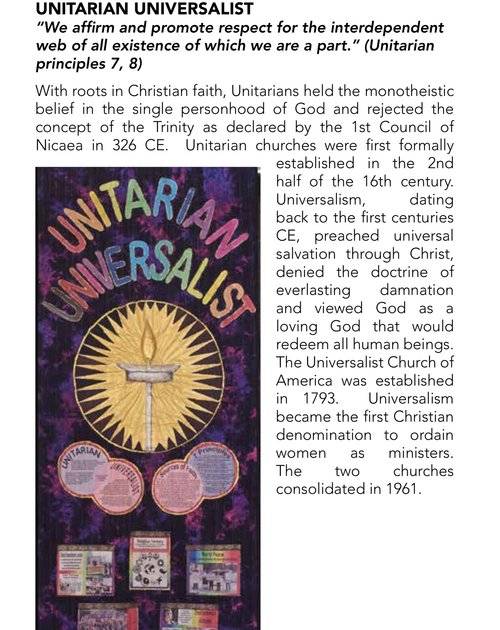 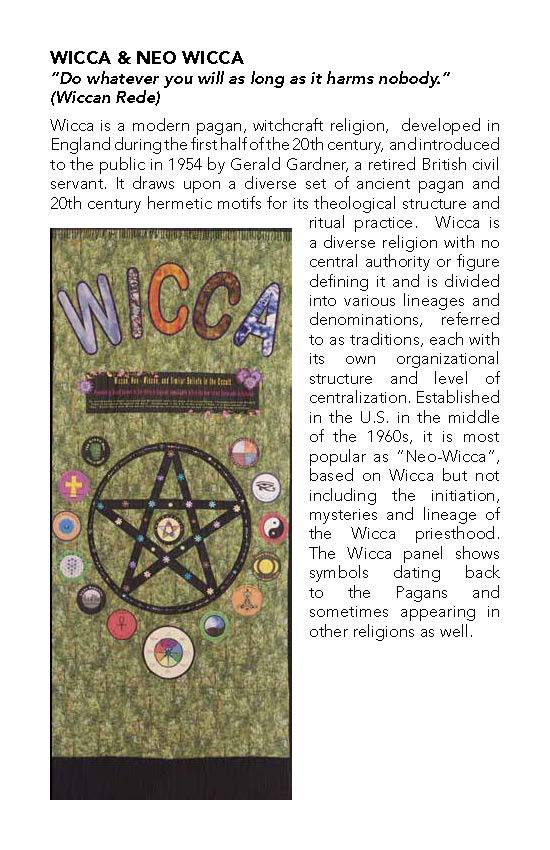 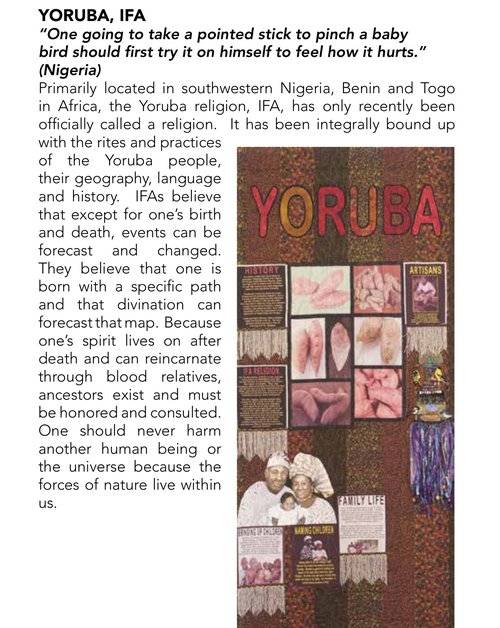 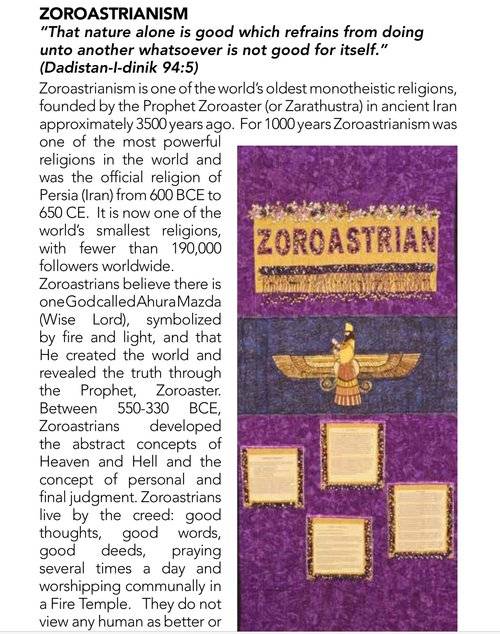 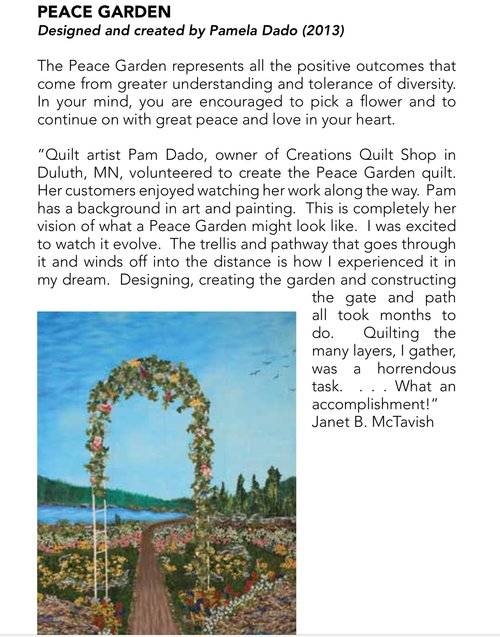 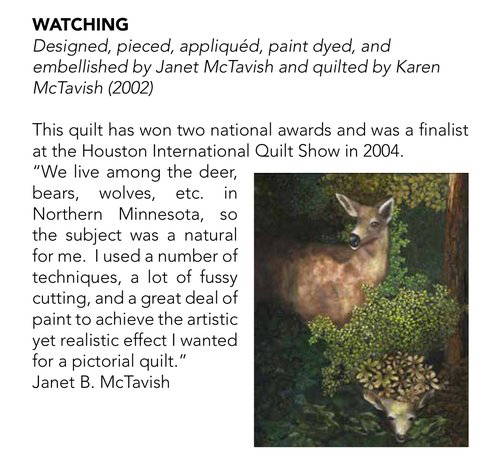 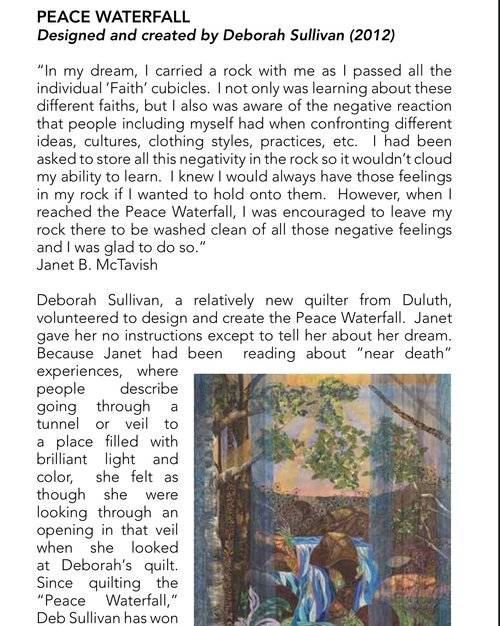 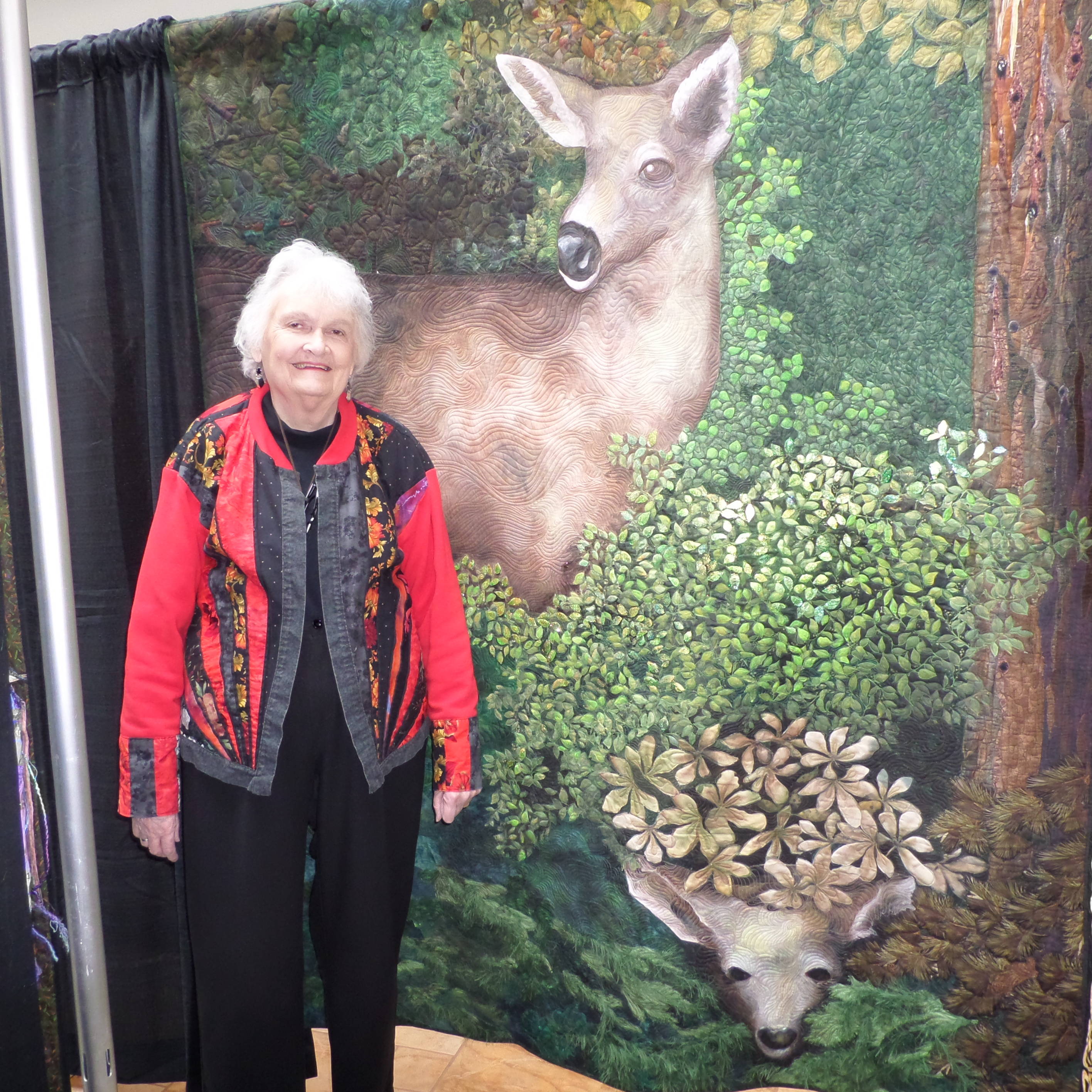 “I had been concerned for some time about the increasing fear that I saw among many Americans after the events of 09/11/2001. I began to see people classifying others on the basis of race, religion, looks, and clothing to the point where people were being discriminated against, profiled, banned from public transportation and even arrested because of the fear of some and the silence of others. The idea (for Peace Labyrinth) came from a dream in which I was walking a labyrinth in which I passed cubicles representing all the world’s major faith and religions. On the way in I was learning about each one and on the way out I was walking behind the cubicles where I saw displayed their version of what we call ‘The Golden Rule.’ In my dream, I also cared a rock with me that represented all the negativity and uneasiness people feel when confronted with new ideas, different perspectives, and cultures that are unfamiliar. When I reached the center of the labyrinth, I came to a peaceful waterfall where I was encouraged to leave my rock and my own discomfort behind and to find peace. I then passed through a garden where I was encouraged to share the peace and love that I had found with everyone I met. When I awake from this dream, I realized that […] what is needed is information– not sound bites and propaganda […] I knew I needed to share what I had learned with others.”