The Museum defines a peacebuilder as a person who cares about the world and its inhabitants and strives for positive change through nonviolence and compassion. In addition to some big names you may be familiar with, other panels on our multi-media, interactive touchscreens focus on local heroes, global heroes, young heroes and unsung ones.

Created in 2022 by Auut Studios (findauut.com) of San Francisco, the Peacebuilder's exhibit is designed to continually grow as new people-some famous but most not, are added each year. The idea is to capture their stories and learn from their courage and compassion. Know of someone who's story should be part of our exhibit? Drop us a line at the Museum.

Special thanks to the family of Ted Studebaker, one of our first peacebuilder stories we created many years ago. Ted was a conscientious objector during the war in Vietnam. Instead of fighting, he volunteered to teach the Vietnamese people how to be better farmers. Sadly, he later died there when soldiers assumed he was there to fight them, not help them. The Studebaker Family has generously given to this exhibit and many more areas of the Museum for many years. We celebrate with them every September on Ted's birthday.

Also, thanks to a special grant by the Mary Ann and Rich Johnson Foundation through the Dayton Foundation. 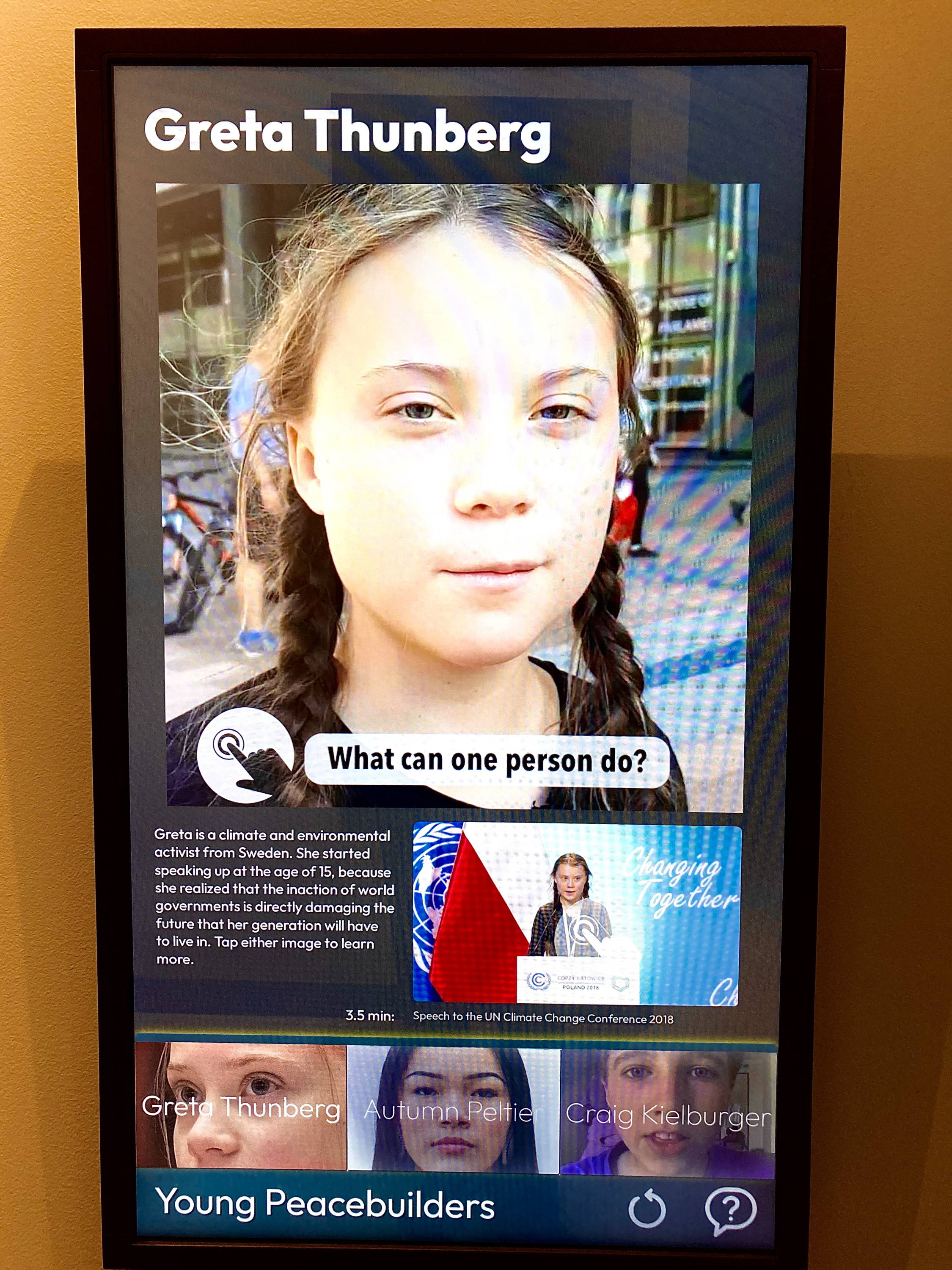